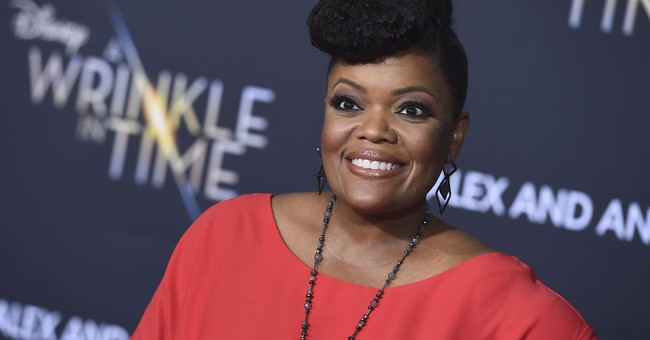 The table appeared shocked by that speculation and “The View” host Abby Huntsman changed the subject.

Llamas complimented Melania’s politeness and demeanor, which he said was similar on and off camera. He then gently rebuked Brown’s comment.

“Before we go, I do want to say something,” he said. “There was a comment made at this table today about Mrs. Trump.”

“I just want to say whether you like her or you don’t like her, she deserves our respect because she is our First Lady,” Llamas said.

“I don’t respect her,” Brown replied.

Brown responded that she stood by “every word” she said.

Hey @StephGrisham45 was Melania NOT his mistress? I'm only going by HIS math of when they got together. That and that he's had multiple mistresses before. Many that he's paid off. I added an allegedly later. Was that not enough? #KanyeShrug #IReallyDontCareDoYou? ?? https://t.co/derbt1ctY5