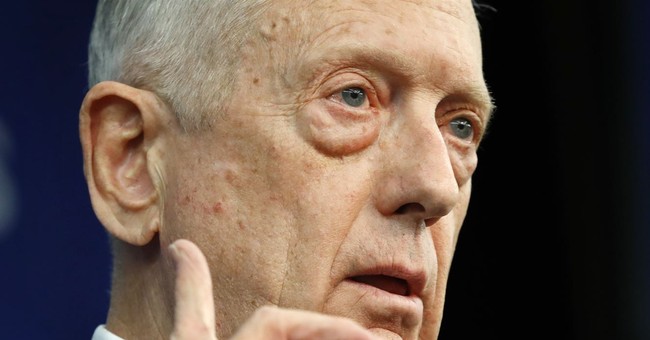 U.S. Secretary of Defense James Mattis told reporters Friday that “we have got some, possibly some good news on the Korea summit, where it may, if our diplomats can pull it off, may have it back on even.”

“That is a usual give and take, you know, of trying to put together big summits and stuff. The diplomats are still at work,” Mattis explained.

Asked if the U.S. would potentially restart military exercises in the region, Mattis replied that they are not "changing anything right now, it is steady as she goes."

"The diplomats are in the lead and in charge,” he said, “and we give them our best wishes to have a fruitful way forward."

Trump cancelled the summit Thursday following threats from the regime and an unwillingness on North Korea’s end to work out logistical details for the meeting.