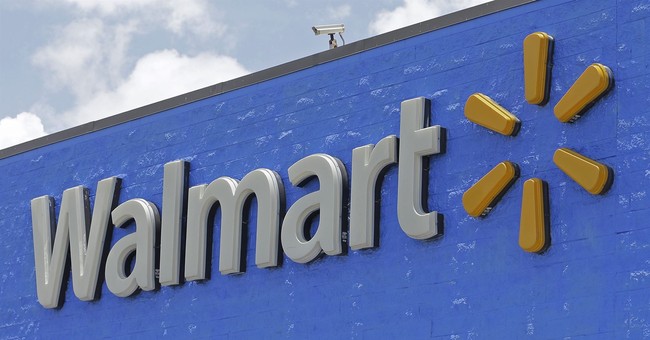 Walmart announced Tuesday that it is pulling Cosmopolitan magazine from its checkout lines after an advocacy group, the National Center on Sexual Exploitation, discussed with Walmart concerns that the magazine contains sexually explicit content that hypersexualizes and objectifies women. Walmart described the move as “primarily a business decision,” but added that “the concerns raised were heard.”

Cosmo is not entirely banned from the store and will still be available in its magazine sections.

NCOSE Vice President of Advocacy and Outreach Haley Halverson told the Today Show Wednesday that Cosmo is “filled with extremely explicit articles detailing sex acts and encouraging its young viewership to do things like sext, watch pornography, and engage in other risky behaviors.”

Dawn Hawkins, the Executive Director of NCOSE, applauded the decision.

“This is what real change looks like in our #MeToo culture,” Hawkins emphasized, “and NCOSE is proud to work with a major corporation like Walmart to combat sexually exploitative influences in our society. Women, men, and children are bombarded daily with sexually objectifying and explicit materials, not only online, but in the checkout line at the store.”

The group was behind a successful push in 2015 to get Rite Aid stores and Delhaize America, the owner of Food Lion, to put the magazine behind covers due to its explicit content. The group also released a "Dirty Dozen" list this year calling out major companies like Amazon and YouTube for promoting or allowing sexually exploitative content on their platforms.

Cosmo has yet to address the controversy but told NBC News in a statement Wednesday, “with our focus on empowerment, we are proud of all the brand has achieved for women around the world in the areas of equality, health, relationships, career, politics and social issues.”