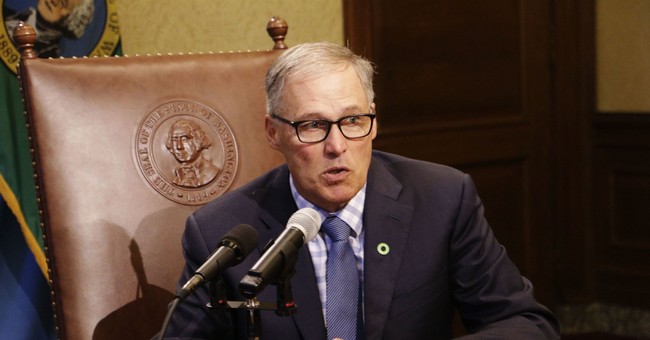 The Washington state legislature passed the so-called “Reproductive Parity Act” with a Senate vote of 27-22 Saturday. The bill would require the state’s insurers who cover maternity care to also cover elective abortions and contraception. The measure has no religious or moral exemptions and is headed to Democratic Gov. Jay Inslee’s desk where he is expected to sign it into law.

The bill also requires health plans issued or renewed after Jan. 1, 2019, to provide free coverage for all contraceptive drugs, devices, and voluntary sterilizations.

However, the bill met with objections from Hobbs’s Republican colleagues and some who argue that the legislation would attack the conscience rights of those who object to abortion.

"The underlying bill forces those of us who believe abortion takes a life to pay for people making that decision, and that is very troubling," Republican state Sen. Michael Baumgartner told AP.