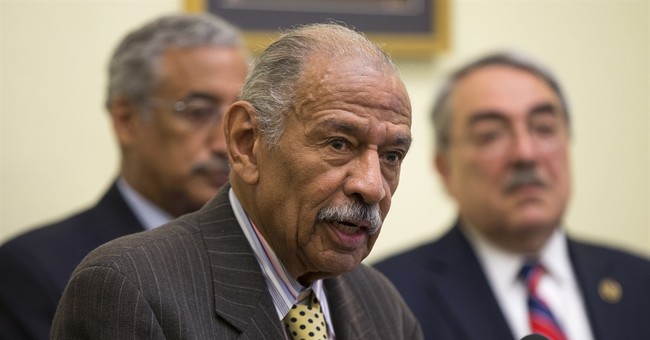 The Foundation for Accountability and Civic Trust (FACT), an ethics watchdog group, asked Monday for “the immediate release of the names of all Members of Congress who have been connected to the $17 million in taxpayer funds that the Office of Compliance (OOC) has paid out to victims of sexual harassment and other forms of harassment and discrimination over the past 20 years.”

FACT emphasized that Congress is exempt from the Freedom of Information Act (FOIA), arguing that “this is even more reason why releasing this information quickly is important—not only for the purposes of ensuring transparency in government, but to hold public officials accountable for criminal behavior as well as ensuring a safe workplace for employees.”

“Sadly, it has just come to light that for years the government spent millions in taxpayer dollars to try and quietly make sexual misconduct by lawmakers go away. That is an egregious affront to all the victims, as well as taxpayers,” said Kendra Arnold, Executive Director, Foundation for Accountability and Civic Trust (FACT). “We don’t need speeches and public posturing—we need the internal policy to change and immediate transparency. Congressional leaders need to name names and each day that goes by without action is another day more innocent people are put at risk of becoming victims of predatory behavior in the workplace.”

Rep. John Conyers (D-MI) recently stepped down from his post as ranking member of the House Judiciary Committee due to an ongoing House Ethics Committee investigation following a Buzzfeed report that his office paid more than $27,000 in 2015 to settle a complaint of sexual harassment. A second woman has also accused Conyers of unwanted sexual advances in 2015 and 2016.

In light of the recent sexual misconduct allegations against Rep. John Conyers and Sen. Al Franken (D-MN), some members of Congress are also calling for more transparency in the process of handling complaints and an end to taxpayer money being used to settle harassment claims.

Rep. Jackie Speier (D-CA) is pushing for legislation that would make members of Congress personally liable for harassment settlements.