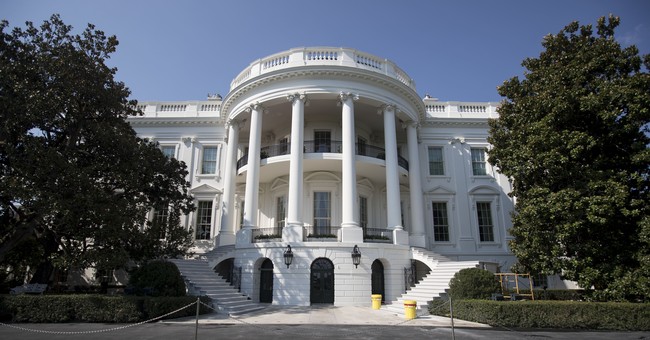 A Gallup poll released Thursday found that Americans’ views of the federal government have become more positive and are now at the highest ratings recorded since 2009, when Obama took office.

The number of Americans who view the government either “very” or “somewhat” positively is still just 29 percent of adults.

Gallup notes that the polling has shown “considerable fluctuation in these attitudes over the years, including low points of 18% and 17% in 2008 and 2011, respectively. Views were most positive in 2003, the first year Gallup asked this question, most likely reflecting a continuation of Americans' post-9/11 ‘rally’ around their government.”

52 percent of Americans had "somewhat" or "very" negative views of the federal government and 19 percent were neutral.

“As expected, given the change from a Democratic to a Republican president, Democrats' positive views of the federal government have dropped 17 points from last year's 45%, while Republicans' positive views have increased by 21 points since 2016,” they write. “These changes are similar to the shifts seen in 2009 when Obama became president, although in the opposite direction.”

They explain, however, that before 2009, there was an 11-point gap in positive views, but before this year’s poll, the gap was a much larger 37 points. So, “the predictable shift in views of government this year -- as a result of the flip in control of the White House -- has just managed to bring the two groups' views into alignment.”

Democrats do “retain a higher degree of positivity now than they did in Bush's final years. Republicans' positive views of government, on the other hand, have returned to about the same level as in Bush's final two years (although much higher than at any point during the Obama years). Thus, the similarity in views of the government among the two party groups -- rather than Republicans holding a more positive view, as would be predicted given the Republican president -- appears to be more a result of Democrats' views than anything else.”