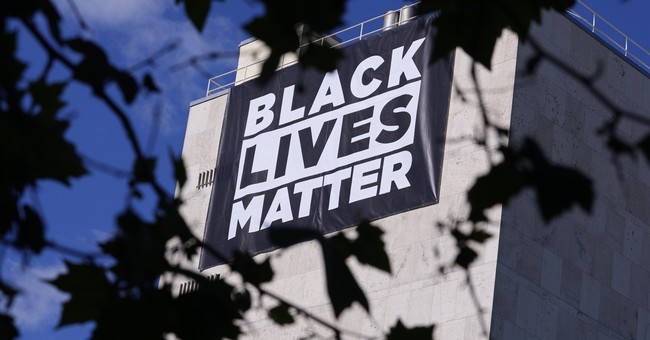 The U.S. Office of Special Counsel sent a letter to Centennial Elementary School in Denver, Colorado clarifying the school's claim that the federal government "identified that supporting [Black Lives Matter] is not political."

The letter was sent to principal Laura Munroin in response to a report by Townhall last week in which the school was found to have stated on a Frequently Asked Questions page that BLM "is not political" when addressing its "Black Lives Matter at School Week of Action." The FAQ document cited a 2020 USA Today article detailing an OSC advisory opinion as a basis for stating that BLM is neither political nor partisan.

OSC communications director Zachary Kurz said in the letter, which was obtained exclusively by Townhall, that Centennial Elementary School "mischaracterized" the OSC's July 2020 advisory opinion on Black Lives Matter and that the school's assertion that the federal government labeled BLM as apolitical is "not accurate."

"I am writing to clarify the U.S. Office of Special Counsel's (OSC)'s position with respect to Black Lives Matter (BLM). It recently came to my attention that Centennial Elementary School mischaracterized OSC's opinion about BLM in a Frequently Asked Questions (FAQ) document regarding Centennial Elementary School's participation in 'Black Lives Matter at School Week of Action.' Specifically, in response to the question, 'Isn't teaching BLM teaching politics?' the document stated, 'the U.S. Government identified that supporting BLM is not political.' But that statement is not accurate," the letter reads.

Kurz explained in the letter that the advisory opinion from the OSC noted that federal employees could express support for BLM without violating the Hatch Act, which prohibits appointed federal government employees from participating in partisan political activities in their official capacity.

However, Kurz says, the advisory only addressed concerns about potential violations of the Hatch Act and did not state whether or not supporting BLM is otherwise political.

"In July 2020, OSC issued an advisory opinion addressing BLM and the Hatch Act, the law that governs the political activity of federal employees," the letter reads.

Centennial Elementary School has not updated its FAQ page as of Friday night.