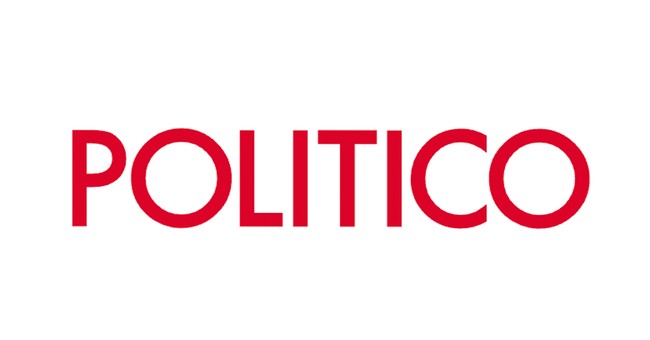 POLITICO released a video that it is describing as the "2021 version" of the "Schoolhouse Rock!" educational song for children entitled "I'm Just a Bill."

The new video, which, among other things, takes jabs at the filibuster, was inspired by Congress's failure to pass the infrastructure bill.

"Having watched the infrastructure bill trying to make its way through reconciliations and vote-a-ramas, we decided it was time to revisit ‘I’m Just a Bill,'" POLITICO cartoonist Matt Wuerter said in the introduction of the video, released Thursday.

The cartoon video begins with a young girl approaching a bill on the steps of Capitol Hill. The bill then tells the girl that it is now very difficult to get a bill to become law.

The bill then asserts that getting a bill passed by Congress has "become one wild ride" before riding into the Senate where the drafting of legislation occurs "behind closed doors."

"It's the filibuster they try to get around," the bill said. "These days, a supermajority isn't easily found."

During its ride, the bill passes by cartoon depictions of Sen. Minority Leader Mitch McConnell (R-KY) and Sen. Joe Manchin (D-WV), who are both seen beating the cartoon piece of legislation with a baseball bat and a hammer. The bill also strolls by Sen. Majority Leader Chuck Schumer (D-NY) and Sen. Kyrsten Sinema (D-AZ), who is holding a whip.

"I'm just a bill, yes I'm only a bill, and I got as far as Capitol Hill, I am now gridlocked in the Senate ‘cause of partisan bluster, but if they can free me from the filibuster, I ought to pass muster, if 60 senators vote for me, how I pray that they will but today I am still just a bill," the bill then sings as it reaches what appears to be a paper shredder, which is labeled "Filibuster-O-Matic," where other bills are seen being killed.

The child then concludes that it does not appear that the bill will be moving any further.

"The minority's filibuster has you trapped!" she exclaims.

"Not this time," the bill replies as it parachutes away from the shredder. "I'm one of the lucky ones. If we can get past the Senate Parlimentarian, they can declare that I can go right to reconciliation! If she rules favorably, I don't die!"

The child then asks what reconciliation is, to which the bills says is an "obscure part of law" that gives bills "special powers" that keep them from becoming "locked up by the filibuster."

"Thanks to reconciliation, a simple majority gets me out of the Senate," the bill says before riding into the "vote-a-rama," which it describes as how a bill gets to the Floor for a vote.

The bill then explains to the child the process of going to conference with the White House where a "whole lot of wheeling and dealing" happens before it returns to the Senate and House before finally being sent to President Joe Biden's desk, where it will then either be signed into law or vetoed.