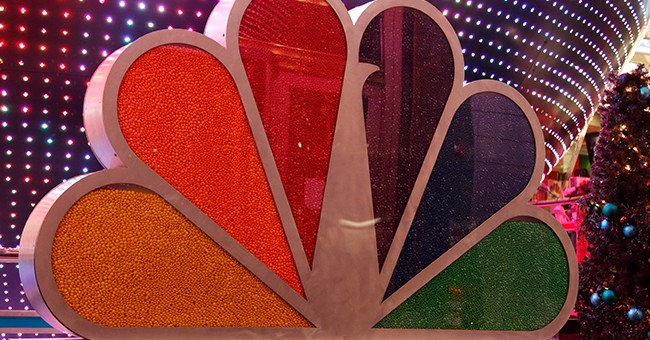 A new survey found that, among the top cable news networks, liberal media outlets have seen a drop in trust over the last six months while FOX News' trust rose during the same time period.

Since the last poll was taken in February, FOX News is the only major news network to have increased its trust among viewers, seeing a rise from 86 percent to 89 percent.

Viewers' trust in reporting at MSNBC fall from 93 percent to 90 in the last 6 months while CBS dropped from 84 percent to 82 percent and CNN endured a five percent decrease, from 92 percent to 87 percent. Trust in ABC remained the same at 88 percent.

Trust in cable news is determined by a "fair presentation of important content, with accuracy, clarity, and timeliness next contributing to viewer trust evaluations."

The poll, conducted by researcher Brand Keys, asked 3,975 people to rate the TV news stations they watch more than three times a week, and reported a 95 percent confidence level.

"We believe as people returned to a semblance of pre-COVID normalcy, viewers have quite literally ‘tuned out’ the news," Robert Passikoff, Brand Keys founder and president, said in a survey analysis.

Noting the recent decline in viewership among every outlet but FOX News, Passikoff said former President Donald Trump no longer slamming the left-wing networks the way he did during his presidency can be attributed to the decline in mainstream media consumption.

FOX News has consistently touted higher ratings than their competitors in both primetime and daily viewers.

This comes as the network's personalities have increased efforts to encourage viewers to get the COVID-19 vaccine. Last week, a poll found found that vaccine hesitancy among FOX News viewers dropped by 27 percent.