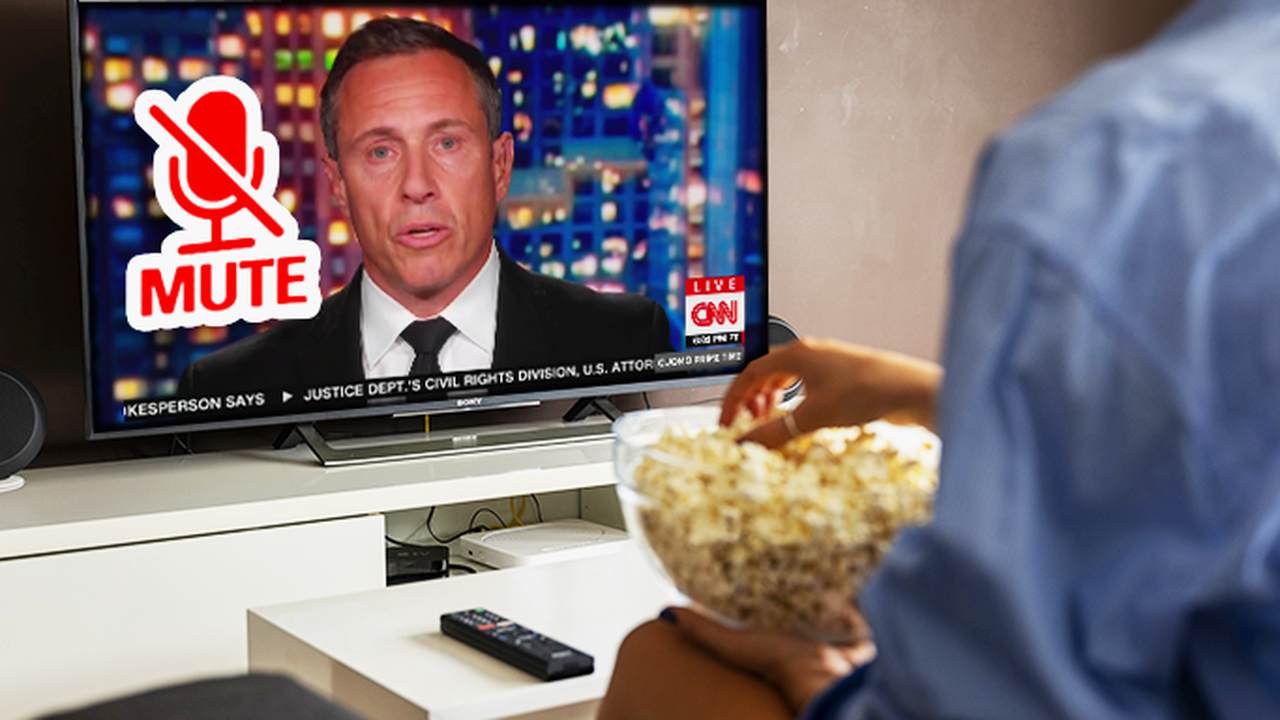 Comedian Bill Burr joined conservatives this week in their relentless attacks on CNN, referring to the network's anchors as anti-Americans who miss former President Donald Trump because their ratings have dipped dramatically ever since he left office.

When his mother-in-law comes over to babysit his kids, she turns on CNN and Burr was in disbelief of the content discussed on the network's programs.

He pointed to the network's ratings as the most likely reason that the former president is obsessed over, saying that Trump is consistently a newsworthy figure while President Biden lacks the same appeal.

"It’s like, do you think these people give a f–k who’s president? They want Darth Vader to come back, Burr said. "They want him to come back. Because they had nothing to talk about, because it’s show business, and Joe Biden is a f–king bore."

He went on to note CNN's political bias that favors Biden while also suggesting that the network is cannot get enough of Trump.

"They can’t bitch about [Biden] because he’s wearing a blue tie,"Burr said, alluding to the president being a member of the Democratic Party.

"So now what do they do? They’re going out there, they’re doing what they did the first time to get this guy [Trump] elected, by giving him all this free coverage, while they act like they allegedly don’t like him," he said. "I don’t buy it. I don’t buy it. They are a corporate news channel."

CNN viewership has plummeted following Trump's departure from the White House as their second-quarter primetime viewership dropped 68 percent year to year, which is more than any other cable news network, according to Nielsen data.

In the first five weeks of the Biden administration, CNN suffered a 45 percent loss of prime-time viewers, according to The Washington Times.