Gov. Cuomo Defends Receiving Advice from Brother, Says He Seeks Advice from Journalists All the Time 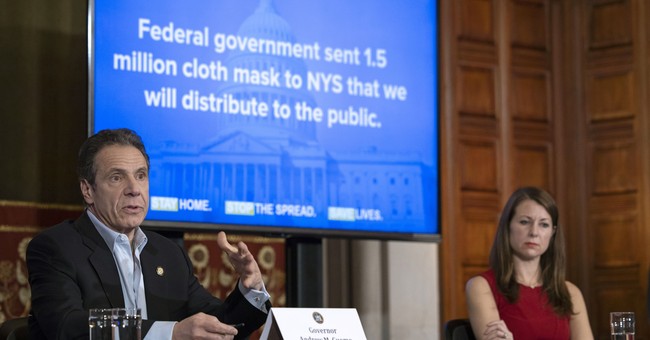 New York Gov. Andrew Cuomo, in an attempt to defend his brother for offering him advice on how to handle sexual harassment allegations, said he frequently receives advice from other journalists.

CNN host Chris Cuomo was reportedly on a group call with his brother Andrew, along with several other people, and said that he should not resign as governor as demands for him to step down is a form of "cancel culture."

Andrew said during a news conference Monday in response to a question from the New York Post:

The governor tried to downplay the violation of journalistic ethics that his brother took part in by adding that Chris was not the only person in the media that he would turn to for guidance.

I talk to journalists about situations all the time and they tell me their thoughts and their advice.

He did not clarify which journalists he has spoken to or what advice they have given him in the past.

Following revelations that Chris gave his brother advice, CNN told The Washington Post such conduct was "inappropriate" and that he would not be engaging in such conversations going forward.

The CNN anchor also apologized for his actions.

CNN's @ChrisCuomo apologizes: "I put my colleagues here, who I believe are the best in the business, in a bad spot. I never intended for that, I would never intent for that, and I'm sorry for that." pic.twitter.com/IeLtmcUT8g