What to Cut From America's Budget 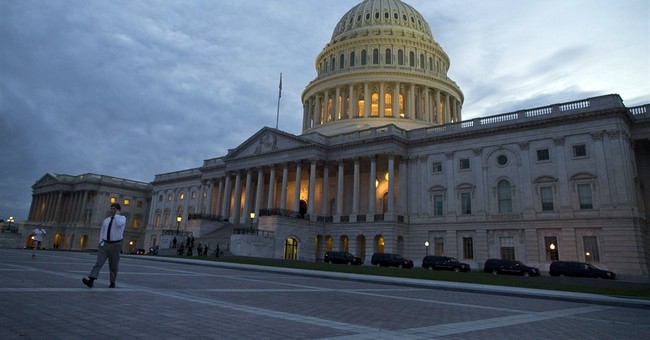 The Heritage Foundation has released an analysis of the federal government's 2014 budget, and the results are about what anyone familiar with the budget would expect: mandatory welfare spending programs are eating up more and more of the budget, and will continue to do so in the future. The defense budget is no longer the top driver of spending - it has been bypassed by Social Security.

Additionally, they put our mandatory spending programs in perspective with other government spending traditionally thought to be "wasteful":

This is America's spending problem. It's not science grants, it's not NASA, it's not foreign aid. It is, primarily, welfare spending on retired Americans. Unfortunately, Americans don't really understand this. Polls show that many Americans think cutting spending and balancing the budget is a priority, but no one really wants to cut the programs that we really need to:

Cutting Social Security is one of the least popular ways to cut spending. Medicare is toward the bottom. Foreign Aid is #1 - but if we completely eliminated all U.S. foreign aid, there would only be a dent in the federal budget.

We saw, in President Bush's push to reform Social Security, that it will be a tough uphill battle. Heritage's analysis and the poll numbers on reforming our entitlement numbers should be sobering.