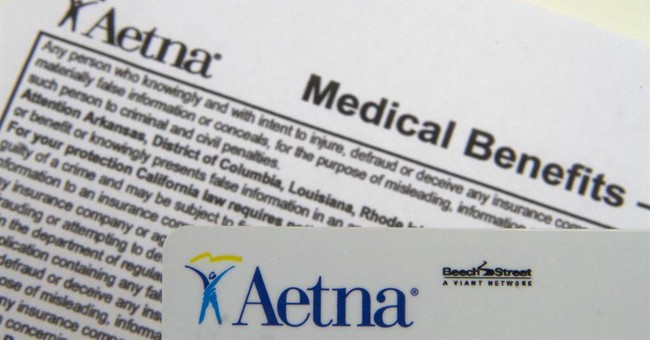 This makes no sense and can only be described as a craven political ploy to try to deflect the heat that President Obama and other Democrats are now getting for effects of the Affordable Care Act that were entirely predictable. We knew that ACA would force people off insurance plans that they liked. President Obama knew it, and his Administration knew it. While I won't say it was "intentional," it was an inevitable consequence of the regulations that were put into place.

Insurance companies have already cancelled these health plans and are unlikely to go through the administrative trouble to bring them back, even in light of President Obama's magnanmious offer. More than the mere administrative effects, though, President Obama's health law incentivizes insurance companies to cancel the plans that were on offer and replace them with more expensive plans. Low-cost catastrophic plans were on offer to entice people to sign up. Obamacare requires people to buy insurance by force of law (or tax, or penalty, or whatever it's called now), and requires them to offer the same prices to everyone, regardless of health status. When everyone is forced to buy insurance and prices are mandated to be uniform, there's little incentive for insurers to keep down prices or do anything but gouge those whose annual health costs are below average. They've got to make up the difference somewhere.

It's also not clear how long this administrative "fix" will last. The Obama Administration has made it clear that they're flying by the seat of their pants, making it up as they go along. They could revoke this "fix" at any time and force insurance companies to re-comply with the mandates that they previously made clear that all insurance has to abide by. It's another incentive for insurance companies themselves not to bring back those cancelled policies and offer policies that comply with the mandatory minimums already laid out by ACA regulations. Their customers have no other choice than to buy more expensive and more comprehensive plans.

This is a way to try to deflect heat away from the Obama Administration. It's a way to create the talking point that it's really the insurance companies that customers with cancelled plans should be angry at. Functionally, though, this policy "fix" makes no sense and will make little difference in the lives of people who had their policies cancelled.