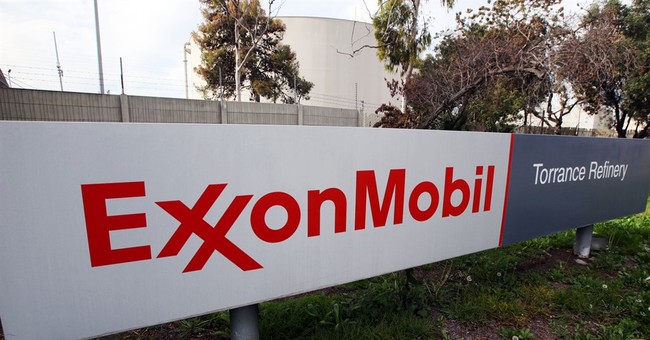 The New York Times published an interesting dive into information on the corporate income tax code this weekend, looking at the taxes paid by S&P 500 companies, both individually and by industry. The result? Utilities companies - power, water, energy - reaped the most rewards of favorable political treatment in the tax code. Who was punished the most? Traditional energy companies like Exxon, Chevron and ConocoPhillips, and the insurance industry.

The average tax rate paid by utilities companies sat at just 12% when the statutory tax rate is 35%. Energy companies actually paid a 37% tax rate due to a few companies losing money but still paying taxes. Similarly, the insurance industry was massively hit by companies like AIG that took a loss and still paid a large tax bill.

As the Times put it,

Low-tax companies are often large, global companies with the ability to use accounting maneuvers to shift earnings around the world. Having intangible assets (like a computer algorithm) or portable ones (like soda concentrate and pharmaceutical ingredients) can also help.

Carnival, the cruise-ship company, paid a minuscule 0.6 percent of its earnings in taxes over the past five years, according to Capital IQ. Starwood Hotels and Resorts, which owns the St. Regis, Sheraton, and W chains, paid 8 percent.

The corporate tax code is an abysmal mess that puts political favoritism over fairness; but more than that, it hurts economic growth more than any other tax. There's a movement afoot in Congress to pass a massive overhaul. It would be nice if Congress avoided the favoritism, lowered rates, and lowered overall revenues. Congress' tendency towards sensationalism (on full display last week during the Apple hearings) should make anyone raise a skeptical eye.