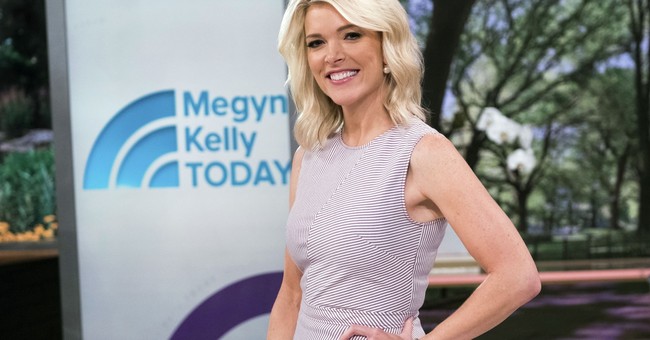 Newsbusters claims that he was treated to softball questions, which gave him the opportunity to promote his new book, Yes We (Still) Can.

Kelly asked Pfeiffer how effective he thought President Trump has been at undoing the legacy of President Obama “because that seems to be, clearly, his goal,” said Kelly.

“I mean, that is the operating principle of Trump, who ran, with other than immigration, no real set of coherent policy beliefs. So you sort of wake up everyday and what’s your strategic filter of what you’re going to do that day? It’s undo Obama,” said Pfeiffer.

“I feel like President Obama was not that effective in getting things done with bipartisan buy-in.” She noted that there were “all sorts of reasons for that,” but could think of two: “Republicans didn’t like what he’s proposing, they – you know, redistricting has caused a lot of people to just be beholden to their rich donors as opposed to looking to compromise and so on,” said Kelly.

Later in the interview, Kelly asked: “…what do you think of Sarah Huckabee Sanders?”

“I think that she has made a decision to sacrifice her integrity for this position. I think it is an absolutely – [applause] – she knows what she is doing. It is a choice you essentially have to make to work for Donald Trump, which is you have to be willing to lie because he is a liar. It is a proven fact,” said Pfeiffer.

“I covered the Obama White House every night. And the biggest one was the Politifact Lie of the Year, ‘If you like your plan, you can keep your plan.’ So  dishonesty happens in all administrations. but you’re not wrong to call out this president on his constant lack of adult relationship with the truth. I’ve got to leave it at that,” said Kelly.

A similar exchange occurred on CBS This Morning the same day where Pfeiffer was interviewed by co-hosts Norah O’Donnell and John Dickerson. Dickerson “wondered if Pfeiffer had ‘any empathy for the administration as it tries to get its message out, given that you were often in the same position?’”

“I have zero. Zero empathy for them. Because they are – this policy is the perfect example of what sums up the Trump administration, which is tremendous cruelty followed by rank incompetence and dishonesty,” said Pfeiffer.

O’Donnell went on to question Pfeiffer concerning his book: “You talk about the way forward for the Democrats. Who is going to be the standard bearer for the party? What’s that message going to be? You actually say the Democrats could learn something from Trump about his messaging.”

“Donald Trump did a very good job of controlling the conversation around the election. Everyone had to respond to Trump....And I think ultimately we need to tell a story. It is a compelling, inspirational, authentic story about where we want to lead this country and why Trump and the Republicans are the wrong people to do it. We have to do that in 2018 and we have to do that in 2020 if we want to win,” answered Pfeiffer.