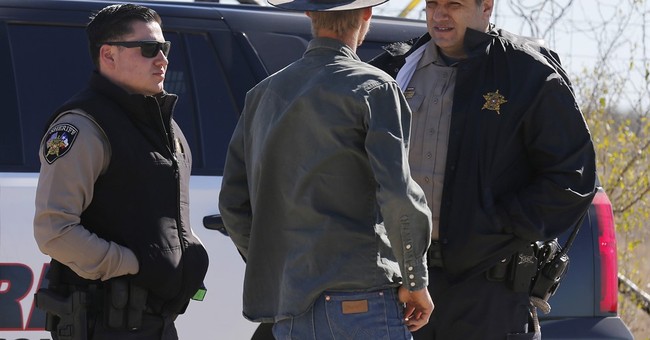 Two juveniles were arrested by Uvalde Police in 2018 after threatening to attack the local high school.

"During the course of our investigation and with the assistance of the D.P.S. Texas Rangers Office, our department made two arrests in connection with these threats and they are currently in custody at the Juvenile Detention Facility located in Del Rio, Texas. The arrests occurred on April 25, 2018. At this time, no further information can be released, and the case actively remains under investigation," the release continues.

It is now unclear if the shooter was one of the two kids detained.

If this was not the shooter, we need to find out who these kids are, where they are now, and if they were classmates of the shooter.

There is a clear need for mental health resources in our community.

Juvenile records are sealed in Texas and therefore the names of the individuals who were arrested are not known. For the records to be accessed and revealed to the public, a court order would need to be granted.

Texas law enforcement officials pushed back on assertions that one of the juveniles arrested four years ago was the same individual who killed 19 elementary school students and two teachers in Uvalde earlier this week.