Is President Trump About to be Back on Twitter? 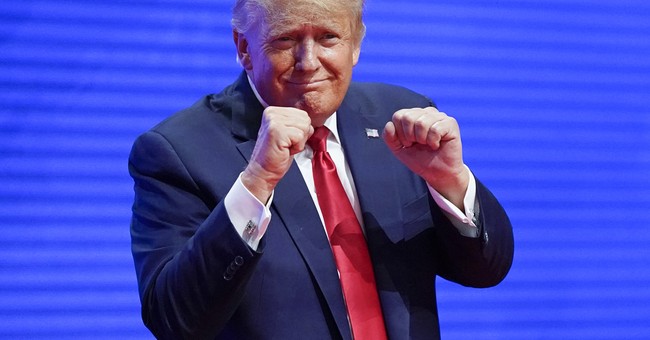 Looking forward to working with Parag & Twitter board to make significant improvements to Twitter in coming months!

Since purchasing his shares, Musk has been on the social media platform asking users what they want to change and how to better the site. He's getting a lot of suggestions, but a top one is reinstating the account of former President Donald Trump.

President Donald Trump should have never been banned from Twitter in the first place - his account should be reinstated even if he chooses not to use it. @elonmusk will we see the return of a real town square without selective politically motivated censorship?

BREAKING: ELON MUSK is now on TWITTER’s BOARD OF DIRECTORS. Looking forward to all the exploding heads when his first order of business is REINSTATING DONALD TRUMP!

Should Twitter allow Donald Trump back on its platform?@elonmusk

Please use your new influence over Twitter to Save America by allowing President Donald Trump to return to the platform.

In my dreams.@elonmusk "Hey Dave I've bought a controlling interest in Twitter on top of the 9.2% I bought yesterday. Can you run it for me?"