Did You Catch Why the White House Thinks Meat Prices Are Up? 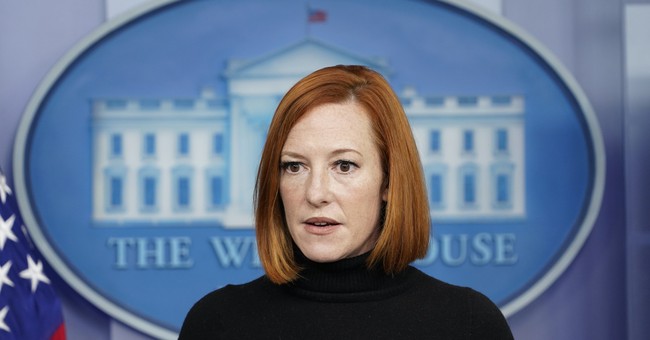 "I think that the President thinks the way people across the country, American families, digest inflation is by price increases. And if you look at industry to industry, it's a little different," Psaki said. "So, for example, the President, the Secretary of Agriculture have both spoken to what we've seen as the greed of meat conglomerates.  That is an area, one where people go to the grocery store and they're trying to buy a pound of meat, two pounds of meat, 10 pounds of meat, it is the prices are higher."

"That is, in his view and the view of our Secretary of Agriculture, because of, you could call it corporate greed," she continued.

Meanwhile, the White House is still in denial about the true cost of inflation for American families.

The November PPI (producer price index) rose 9.6% year/year - the highest level of inflation on record and higher than the expectations.

The PPI "core" number also beat expectations, up 7.7% year over year compared to a 7.2% expectation.

Those costs will be passed to consumers.

WATCH: FOX 40 Jackson, Mississippi reports how #Bidenflation is the “worst inflation that we’ve seen in 3 decades.”