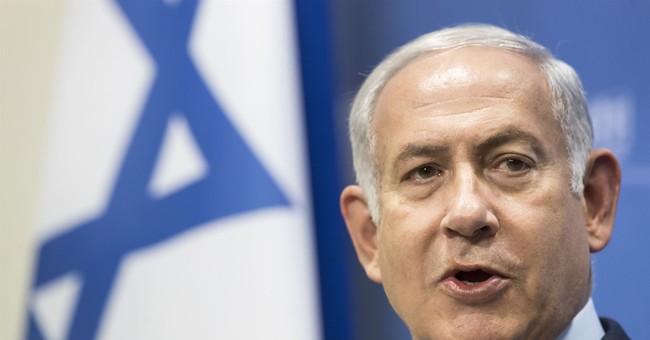 As Hamas continues to launch rockets, anti-tank missiles and explosive ridden suicide drones against civilians, the Israeli Defense Forces are preparing for a ground invasion into the Gaza Strip.

The IDF has called up 7,000 reservists

IDF Spokesperson Brig.-Gen. Hidai Zilberman said that a ground invasion remained a viable option. The plans will be presented to IDF Chief of Staff Lt.-Gen. Aviv Kohavi and then to the security cabinet for approval later on Thursday.

Speaking to reporters IDF Spokesperson Brig.-Gen. Hidai Zilberman said that the plans are being put together by the Gaza Division and Southern Command and will be then given to Israel’s political echelon for approval.

The move comes after IDF successfully took out a number of Hamas leaders, funded and supplied with weapons by Iran, in recent days.

These are the faces of some of the top Hamas and Islamic Jihad leaders and terrorists.

They were responsible for the rocket attacks against Israel in the last 72 hours.

They will never plan another terror attack again. pic.twitter.com/in1w63wOpF

Hamas has been using a school—in close proximity to civilian buildings including a hospital—to hide a terror tunnel.

We neutralized the terror tunnel so that Hamas can no longer hide behind innocent children. pic.twitter.com/1OnIbH6sa0

We continue to strike terror targets in Gaza.