U.S. Foreign Aid is Being Rebranded 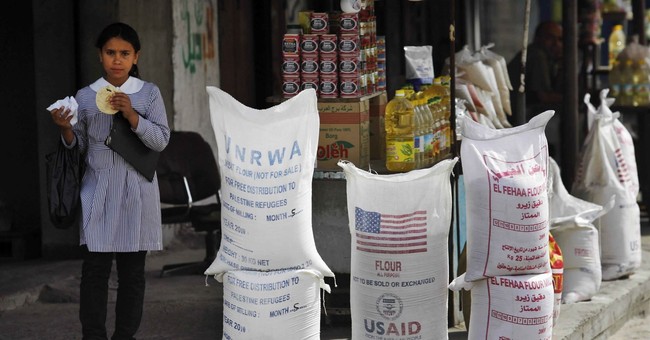 The White House announced Thursday the branding for foreign assistance provided by the United States will be rebranded and streamlined into one uniform logo, ensuring recipients understand where the aid is coming from.

"United States foreign assistance is a powerful expression of our Nation’s values.  It saves lives, enhances our national security, and boosts economic opportunities for our country and people across the globe.  The use of a single logo will elevate United States engagement in partner countries and underscore the breadth and depth of the American taxpayers’ generosity and support for the wellbeing of individuals, families, and communities around the world," the statement continues.

Today, @realDonaldTrump signed the Executive Order to Rebrand U.S. Foreign Assistance, which is the most generous of any nation, with nearly $500B provided in the 21st century alone. A single USG logo will strongly demonstrate the leadership and compassion of the American people.