Arizona Congressmen Want a Vote Audit in a Major County 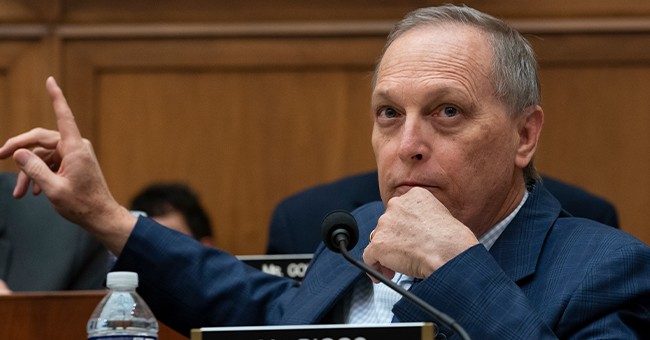 GOP AZ Reps/Gosar/Schweikert ask for 100% audit of ballots in Maricopa County. Biggs: "I am calling on the Maricopa County Board of Supervisors to go above and beyond to assure the public of the integrity of Maricopa County’s elections. Let’s leave no stone unturned"

Rae Chornenky, the chair of the Maricopa County Republican Party, has resigned from her position after Democrats called her out for skipping a meeting ahead of the election where the county’s ballot tabulation machines were tested.

Calls for her to step down started after Maricopa County Democratic Party chair Stephen Slugocki reminded the public in a Twitter post that in October she had not attended a logic and accuracy test of election equipment.

That equipment — new ballot tabulators from Dominion Voting Systems — are at the center of claims about software glitches that some Republicans have asserted changed votes from President Donald Trump to Democrat Joe Biden.

In today's update, Chairwoman @kelliwardaz educates the media on when a nominee becomes president-elect and encourages Arizona voters to stay the course because the fight is far from over. pic.twitter.com/3WVt8s1x7x