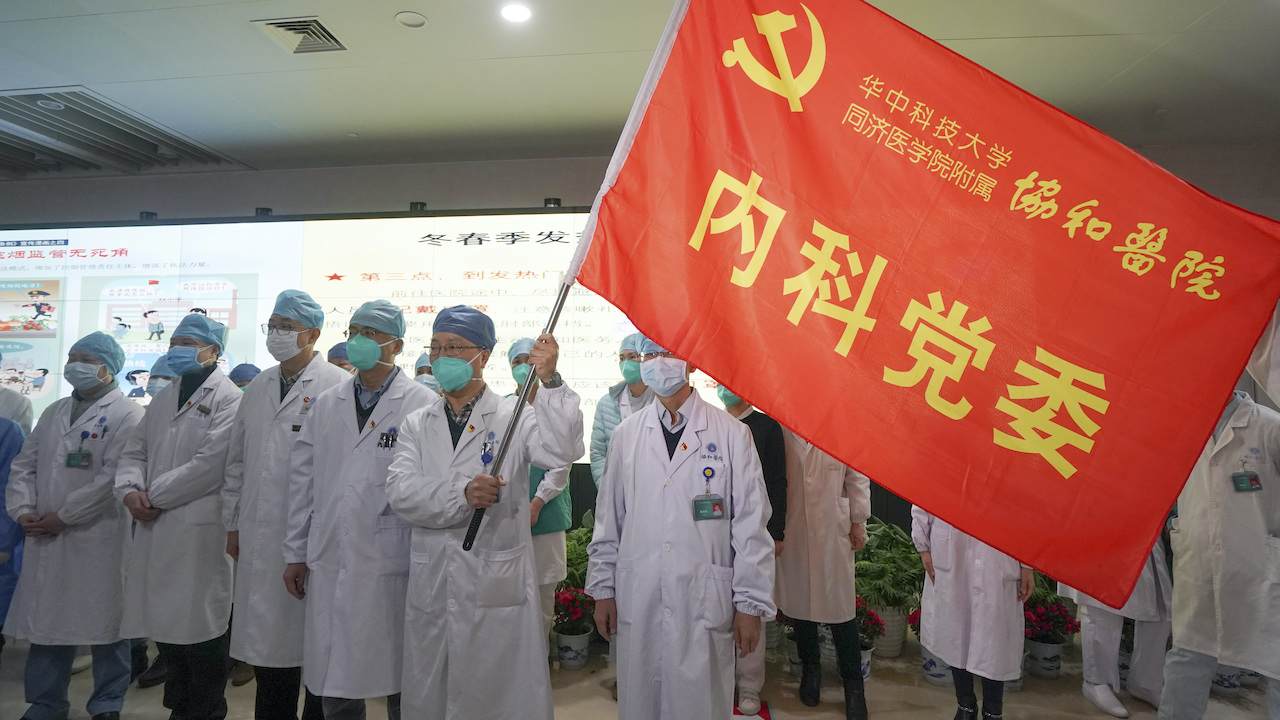 Last week the Department of Justice announced the arrest and indictment of a number of Chinese military members who claimed they were "researchers" in order to obtain visas to the United States.

"Four individuals have recently been charged with visa fraud in connection with a scheme to lie about their status as members of the People's Republic of China's military forces, the People's Liberation Army (PLA), while in the United States conducting research," DOJ released in a statement. "In addition to these arrests, the FBI has recently conducted additional interviews of visa holders suspected of having undeclared affiliation with the Chinese military in more than 25 American cities."

Chinese espionage has been a major focus of the FBI in recent years as a number of American professors engage in elicit information gathering for the Chinese Communist Party. Chinese nationals regularly apply for visas as "researchers" and cite academic partnerships between the U.S. and China to boost credibility.

"These members of China's People Liberation Army applied for research visas while hiding their true affiliation with the PLA," Assistant Attorney General for National Security John Demers said. "This is another part of the Chinese Communist Party's plan to take advantage of our open society and exploit academic institutions.  We will continue to conduct this investigation together with the FBI."

"The United States welcomes students, academics, and researchers from across the globe. Today's announcement shows the extreme lengths to which the Chinese government has gone to infiltrate and exploit America's benevolence," Executive Assistant Director of the FBI's National Security Branch John Brown added. "In interviews with members of the Chinese People's Liberation Army in over 25 cities across the U.S., the FBI uncovered a concerted effort to hide their true affiliation to take advantage of the United States and the American people."

The FBI has thousands of Chinese fraud and espionage cases open in cities across the country.