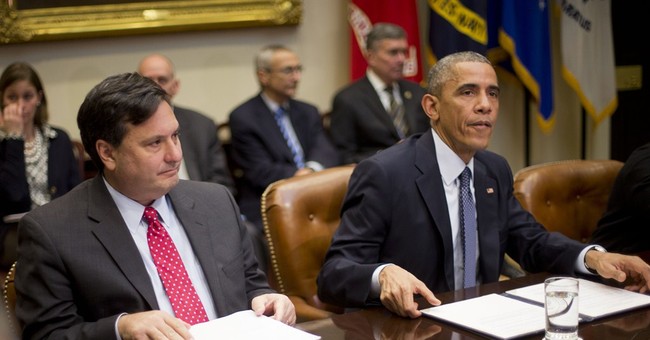 During an event at the National Press Club in Washington D.C., Biden campaign advisor Ron Klein, who also worked for Vice President Biden in the White House and led the response to the Ebola outbreak, explained how the Obama administration did "everything wrong" in response to the 2009 swine flu crisis.

"I wasn't involved directly in the H1N1 response but I lived through it as a White House staffer and what I would say about it is a bunch of really talented, really great people were working on it and we did every possible thing wrong. Sixty million Americans got H1N1 during that period of time. It is purely a fortuity that this isn’t one of the great mass casualty events in American history. It had nothing to do with us doing anything right. It was just luck.

"We did every possible thing wrong... It is purely a fortuity that this isn’t one of the great mass casualty events in American history." pic.twitter.com/vNujKbEwkl

After the national strategic stockpile was depleted, the Obama administration failed to refill it. When Wuhan coronavirus hit, it was severely lacking in much needed personal protective equipment and other supplies.

After the swine flu epidemic in 2009, a safety-equipment industry association and a federally sponsored task force both recommended that depleted supplies of N95 respirator masks, which filter out airborne particles, be replenished by the stockpile, which is maintained by the U.S. Department of Health and Human Services.

That didn’t happen, according to Charles Johnson, president of the International Safety Equipment Assn.

The stockpile drew down about 100 million masks during the 2009 epidemic, Johnson said.