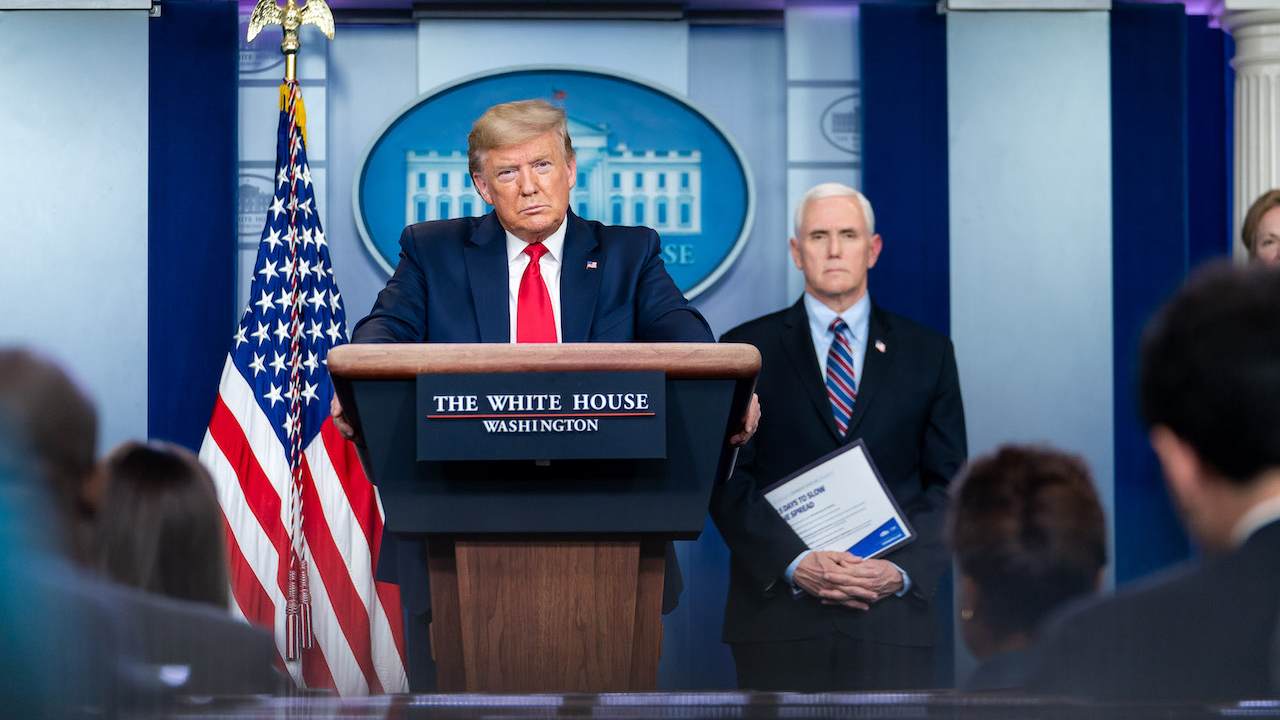 "Instead of enabling this behavior, major news media outlets need to stop airing these press briefings live, unedited on television. Trump and his administration do not deserve a platform to make a case for re-election in a global pandemic, and news media organizations need to intervene and make sure that they are not allowing the general public to fall prey to misinformation from the sitting president as we all deal with the effects of the coronavirus," a frantic email from an activist states. "Sign this petition demanding that media outlets end live daily coverage of Trumps's COVID-19 coronavirus press briefings."

As President Trump's overall approval rating has gone up, in addition to receiving high marks for his handling of the pandemic, a number of "journalists" and pundits have called for the same.

NBC and CNN producers say they're through airing Trump's virus pressers. “We might take it from the top and then cut away after the first lie, and return when the lies stop.” https://t.co/kNhwJGhVe3

President Trump created the Wuhan coronavirus task force on January 30. It is made up of numerous doctors, scientists and experts who give detailed and crucial information about the disease every day.