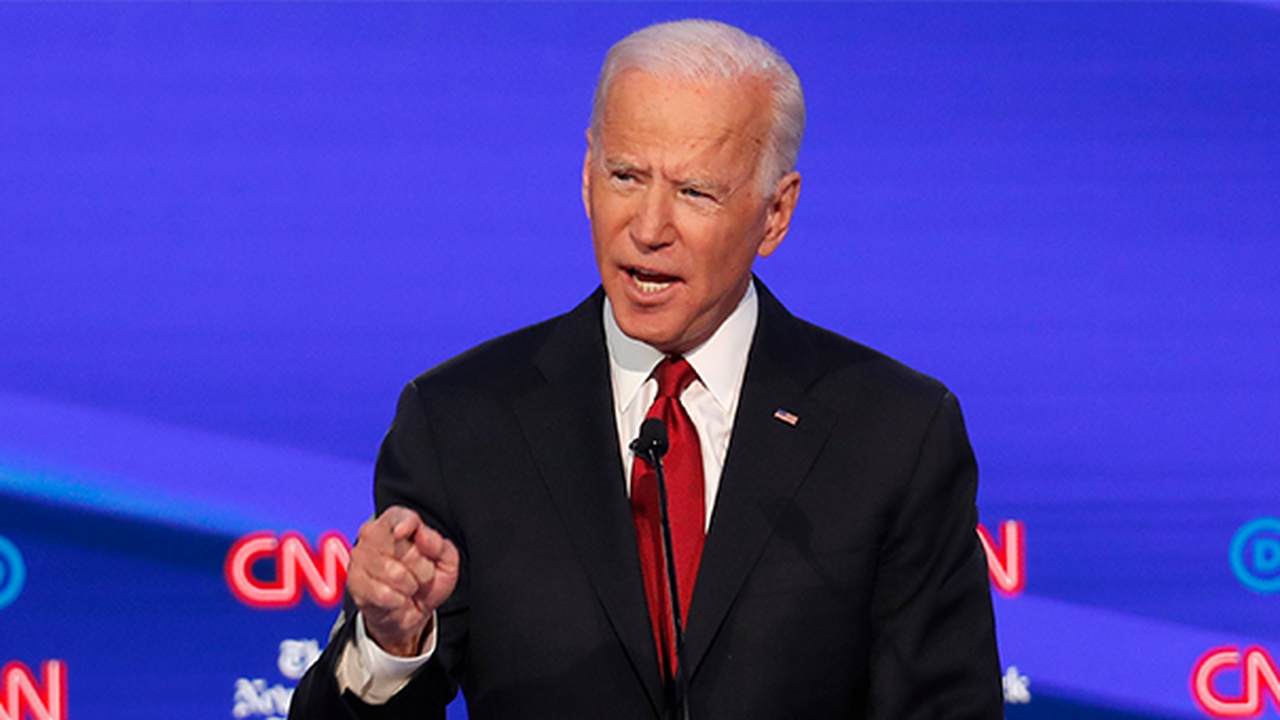 During a town hall event in Iowa this week, "moderate" Democratic presidential candidate and former Vice President Joe Biden endorsed a ban not just on plastic bags, but on plastic use in general.

“When I go back to Kenya, we don’t even use plastic bags or plastic papers. It’s not allowed, because we are trying to clean the ocean. And I think here in America, we are not trying to do that, to support the environment. And so, what’s your view? I mean, what’s your focus? Because in Kenya, we are trying to clean the environment. No plastic bags, you go with your own bags,” a woman asked.

"We should not be allowing plastic. And what we should do is phasing [sic] it out,” Biden said.

In Kenya, government officials hold up neighborhoods at gunpoint in search of plastic bags. The penalty for possessing one is four years in prison and thousands of dollars in fines.

Plastic bag bans also do little to clean up the environment.

"The few states that have banned shopping bags are blue states with some of the highest taxes and most onerous regulations -- states like California, Connecticut, and Hawaii," Americans for Tax Reform points out. "Experience from these far-left states shows the bans do not reduce litter. Biden wants to impose the failed blue state model on the entire nation."

In addition to his extremism on plastic, Biden has called for a carbon tax on household energy. This kind of tax burden affects poor and middle-class families the most by making basic energy sources more expensive.