Here's the New Timeline for Impeachment 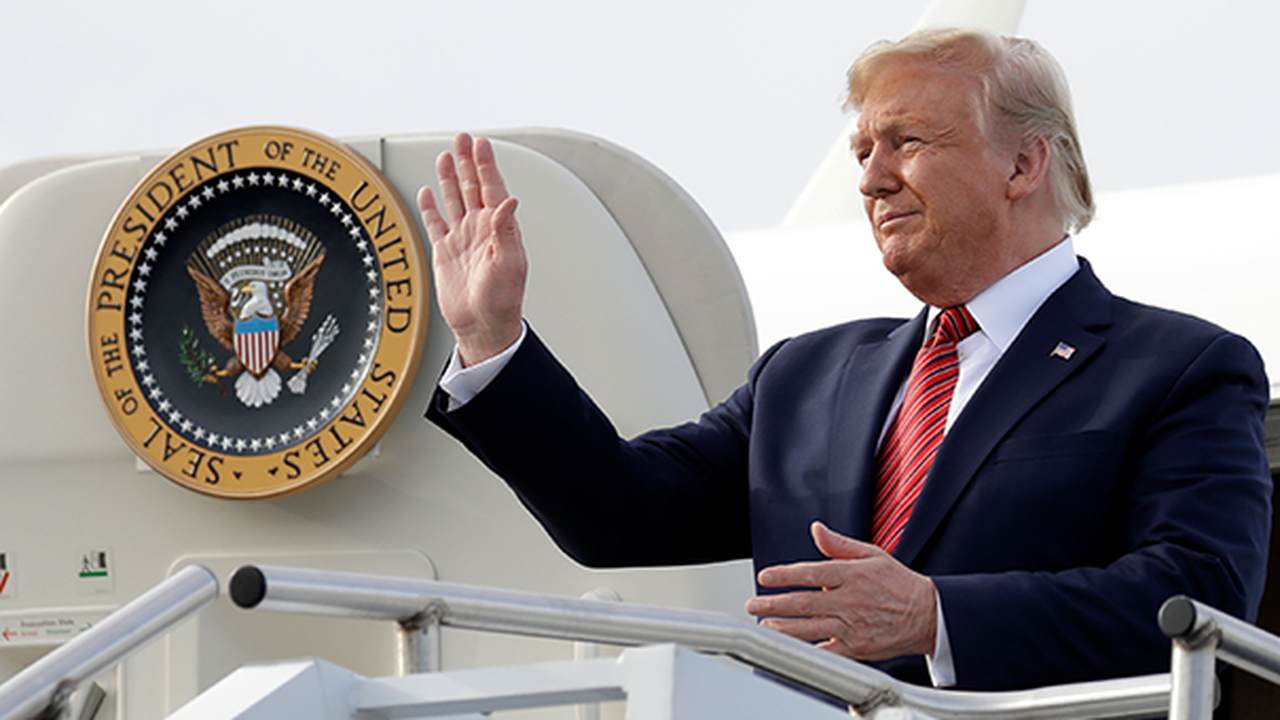 Last week, House Democrats on the Senate Judiciary Committee voted 23-17 to approve two articles of impeachment against President Trump. One for obstruction of Congress and the other for abuse of power.

Now that the articles have been voted out of Committee and to the full House floor, a new timetable for how this process will move forward has been established.

The full House is expected to take a vote on the articles by the end of this week. The timeline could bleed into Saturday, December 21, but it's more likely a vote will take place on the 18th or 19th so members can get out of town for the Christmas and New Year recess.

If articles pass the House, which is likely, it heads to the Senate for a trial.

Next, the Senate trial.

According to sources on the Senate Judiciary Committee, the trial is expected to begin on Monday, January 6. How long it will last is debatable and still unknown.

Senate Judiciary Committee Chairman Lindsey Graham has repeatedly said he will not lend credibility to the process and wants it to end quickly.

Graham on Judiciary Cmte vote on articles of impeachment: “A sad, ridiculous sham in the U.S. House of Representatives. This needs to come to a quick end.”

Inside the White House advisors are split on whether a short or lengthy trial is best.

The shortest trial, with no witnesses, would take less than a week. This would provide for a quick acquittal of the president. The longest trial could take months and would involve both Democrats and Republicans calling and questioning witnesses. During the House impeachment inquiry hearings, Democratic Chairmen Adam Schiff and Jerry Nadler blocked Republican witness requests. In the Senate, they would be subpoenaed and the list includes Schiff and Hunter Biden.

President Trump has said in the past he wants a full and transparent trial.

"There's nothing there," he continued. “There’s only one person I want more than where’s Hunter and that is Adam Schiff...I want to see Adam Schiff testify about the whistleblower...the whistleblower in my opinion is a political operative just like his lawyer...the one I want to testify the most is shifty Schiff."

Senate Majority Leader Mitch McConnell has said no matter which path is taken for the trial process, short or lengthy, Republicans will be on the same page as the White House throughout.