Arizona Sheriff: Mexican Cartels Are As Brutal As ISIS, U.S. Should Respond Accordingly 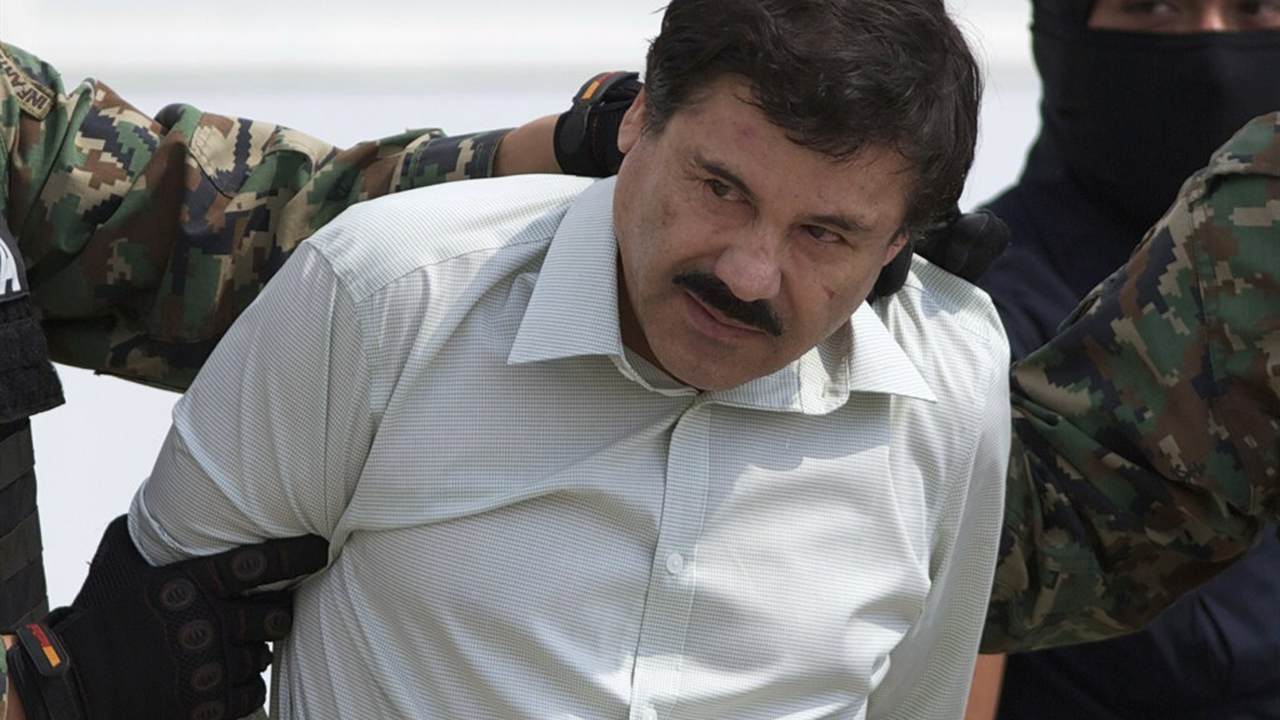 Earlier this week, nine Americans made up of women and children were slaughtered while driving in Mexico. They were shot and burned alive, despite attempts to surrender.

The horrific nature of the attack, which law enforcement officials believe was targeted, has put a spotlight on the ramped-up brutality of drug cartels running the country and fighting for territory.

During an interview with Fox News' Tucker Carlson earlier this week, Arizona Cochise County Sheriff Mark Dannels compared cartel behavior to that of ISIS and detailed regular beheadings, torture and hangings in Mexico.

"We need to step up, unify two countries and go up just like we did with ISIS, go after that cartel. Think about what ISIS does. And think about what the cartels do. They terrorize. They terrorize. They kill both their own citizens, they kill Americans, as demonstrated last night," Dannels said. "They are no different. They decapitate humans, I mean, everything you could think of. And again, they've infected every community in this country. They are putting their illicit drugs through our country. It's time we stepped up and list them as terrorist, I think."

Watch the latest video at foxnews.com

Members of Congress have considered classifying Mexican cartels as terrorist organizations in order to give law enforcement, government agencies and the U.S. military additional tools to combat them. In 2018, the Trump administration officially designated Mexican cartels as transnational organized crime threats.

“The day I was sworn in as Attorney General, President Trump sent me an executive order to dismantle transnational criminal organizations—the gangs and cartels who flood our streets with drugs and violence,” then-Attorney General Jeff Sessions said. “We embrace that order, and we carry it out every single day. Today, to increase our effectiveness, I am putting in place new leadership to drive our transnational organized crime efforts and forming a Transnational Organized Crime Task Force of experienced prosecutors that will coordinate and optimize the Department’s efforts to take each of these groups off of our streets for good.”

President Trump has offered Mexico assistance on the issue, which the Mexican government has denied.