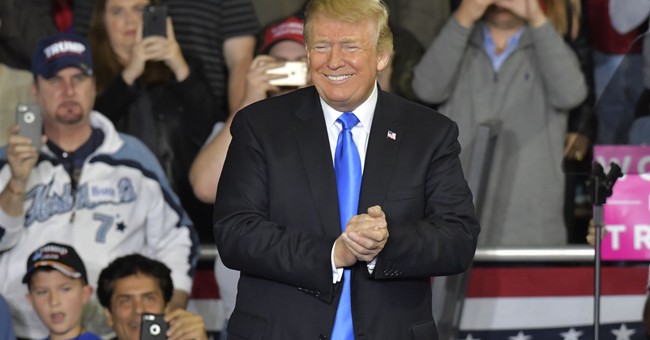 Now President Trump, who has challenged Warren on the issue before and refers to her as "Pocahontas," is reacting.

Now that her claims of being of Indian heritage have turned out to be a scam and a lie, Elizabeth Warren should apologize for perpetrating this fraud against the American Public. Harvard called her “a person of color” (amazing con), and would not have taken her otherwise!

Warren's roll out of her DNA results wasn't just a campaign about "proving" her heritage, it was a direct shot at President Trump as Democrats gear up for 2020 presidential runs against him.