This is How Chuck Grassley Will Proceed With Kavanaugh's Accuser 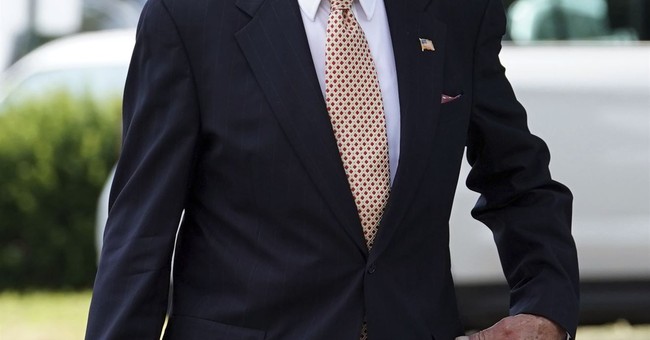 A single sexual misconduct accusation from nearly 40 years ago has complicated the confirmation vote for Judge Brett Kavanaugh to become the next Supreme Court justice.

Democrats on the Senate Judiciary Committee, along with some Republicans, are calling for Kavanaugh's scheduled confirmation vote to be delayed. It is scheduled for Thursday.

Committee Chairman Chuck Grassley detailed how he will handle the situation and accusations made by professor Christine Blasey Ford in a statement Monday afternoon.

“Anyone who comes forward as Dr. Ford has deserves to be heard, so I will continue working on a way to hear her out in an appropriate, precedented and respectful manner.

Meanwhile, Kavanaugh was at the White House Monday morning and is vowing to defend his integrity. He thoroughly denies the accusation.