Barack Obama Is Finally Honest About What Obamacare Was: A Direct Path to Single-Payer 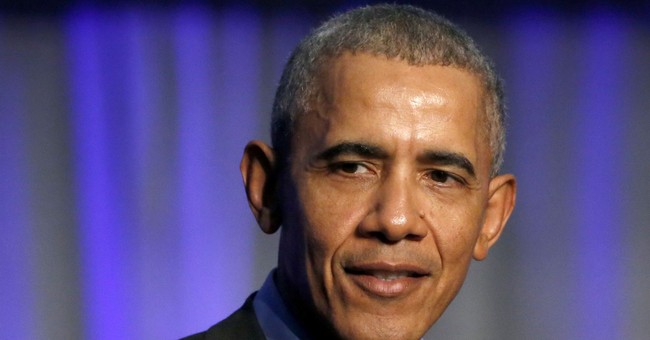 Speaking at the University of Illinois Friday afternoon in an effort to get Democrats to the polls in November, former President Barack Obama openly endorsed single-payer healthcare as a good idea leftist candidates should be running on.

Obama endorses Medicare for all. pic.twitter.com/QCwgLj6425

Today I’m at the University of Illinois to deliver a simple message to young people all over the country: You need to vote, because our democracy depends on it. I hope you'll tune in at 11am CT: https://t.co/34WjNaVAcU

Before Obamacare was rammed through in the middle of night and forced down the throats of American forever, conservatives repeatedly warned the government takeover of healthcare would eventually lead to single-payer. It's one of the main reasons the Tea Party movement was born and why Republicans retook the House in historic action in 2010. Democrats at the time, including Obama, denied the accusation and said those who dared to oppose the legislation were simply fear mongers or racists.

Then as the years went on, Democrats like former Majority Leader Harry Reid started to let the mask slip and revealed that Obamacare was designed to lead right to a single-payer system.

And today, the man whose name is on Obamacare, fully endorsed a single-payer system. Who else is onboard with this idea? Socialists running for Congress this year.

The fix was in from the beginning.