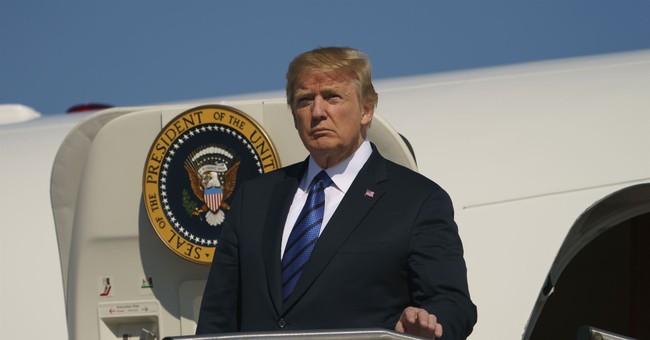 Since socialist Bernie Sanders lost to Democrat Hillary Clinton during the 2016 presidential election, the Democratic Party has been locked in a civil war over the direction of authoritarian politics and policies.

But there is some agreement on the left side of the aisle when it comes to President Donald Trump. According to a new Rasmussen Reports survey, the majority of Democrats believe the commander-in-chief is a traitor.

Democrats strongly defend those who think President Trump is a traitor. Other voters say they’re just playing politics with the claim.

Former CIA Director John Brennan, who was in charge of the spy agency under President Obama, made the treason charge last week after President Trump met with Russian President Vladimir Putin in Helsinky.

Meanwhile, since President Trump's meeting with Putin, his approval rating has gone up. Another summit with Putin is being planned for the fall in the U.S.