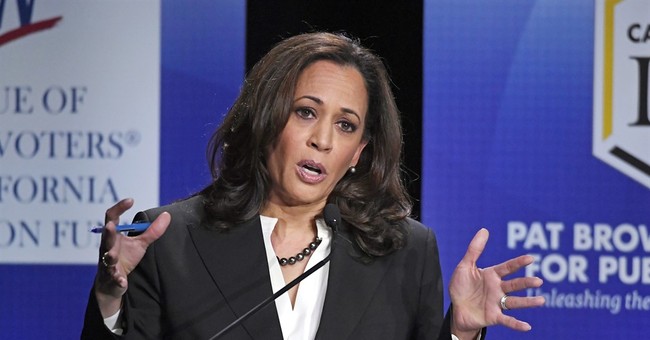 Yesterday President Trump signed an executive order that allows adults with children to be detained together after crossing into the United States illegally.

"We're signing an executive order. I consider it to be a very important executive order. It's about keeping families together while at the same time being sure that we have a very powerful, very strong border, and border security will be equal if not greater than previously,” Trump said Monday afternoon at the White House, flanked by DHS Secretary Kirstjen Nielsen. "We’re going to have strong, very strong borders, but we're going to keep the families together. I didn't like the sight or the feeling of families being separated."

The move came after outrage over the separation and detention of adults from children as part of the administration's zero tolerance policy to prosecute all individuals who enter the country illegally.  Adults were being held separately while awaiting a hearing before a judge.

But shortly after Trump signed the order, the left moved the goal posts. After screaming about the inhumanity of taking children from adults for detention, they're  now making the argument that detention of adults and children together is also unacceptable.

This Executive Order doesn’t fix the crisis. Indefinitely detaining children with their families in camps is inhumane and will not make us safe.

I’ve had time to read it & it fixes nothing.

According to the Department of Homeland Security, asylum claims over the past decade have increased by 1700 percent. Eighty percent of those claims are denied by a judge as valid.

Republicans are calling them out for the shift.

The open-borders crowd seeks to reinstate “catch and release” at the border. The cartels, human traffickers and drug smugglers are the biggest beneficiaries. https://t.co/X91S3HVRPM