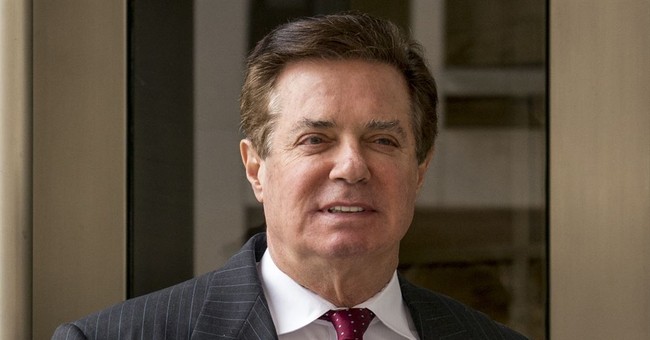 Businessman and former Trump campaign chairman Paul Manafort is headed to jail after a federal judged determined evidence against him of witness tampering is valid.

Last week Manafort, who has been charged with a number of federal crimes by Special Counsel Robert Mueller, was accused by prosecutors of violating his house arrest agreement and indicted for a third time after engaging in efforts to intimidate witnesses in the case.

Manafort has been charged in two jurisdictions: Virginia and Washington D.C. In March, Manafort entered not guilty pleas for more than a dozen felony counts, which include conspiracy against the United States, failing to register as a foreign agent, making false statements about being a foreign agent, false statements to the Department of Justice, tax fraud, bank fraud, money laundering and more. He will stay in jail until the end of his trials, which are currently scheduled for late August and September.

Manafort's business partner Rick Gates, who was also charged with a slew of federal crimes earlier this year, had entered a plea deal with the Special Counsel and is working with prosecutors on the Russia investigation.

President Trump commented on the developments at the White House Friday.

Wow, what a tough sentence for Paul Manafort, who has represented Ronald Reagan, Bob Dole and many other top political people and campaigns. Didn’t know Manafort was the head of the Mob. What about Comey and Crooked Hillary and all of the others? Very unfair!