Turley: Trump's Concerns About Spying Have Been Largely Validated 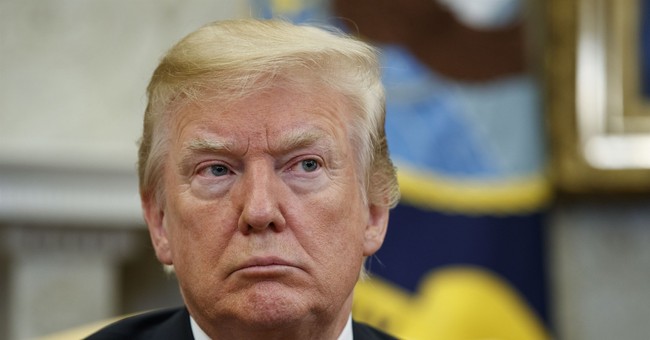 George Washington University Law professor and Democrat Jonathan Turley is "mystified" by the media's response to allegations the Obama Justice Department had at least one spy obtaining information on the Trump campaign for the FBI during the 2016 presidential election.

"I'm mystified by the response from the media. I think it is undeniable that the president's early allegations have been validated to a large extent. I think you can acknowledge that without necessarily saying this was done for the wrong purpose," Turley said. "I also don't understand why there isn't more concern here. The investigation may find there was a valid reason to investigate. Clearly [Carter] Page was under investigation long before the campaign, but we've always been critical of other countries where governments put their opponents under investigation. There's a legitimate reason here for us to be concerned and I think the president has raised that."

"The president was openly mocked for this allegation. People like Clapper said it simply wasn't true. I think that the media has to recognize this is a serious allegation," he continued. "All Americans regardless of their party should want to investigate this."

Meanwhile, former Director of National Intelligence James Clapper is no longer denying there was a spy on the Trump campaign and is instead saying Trump should be happy about it.