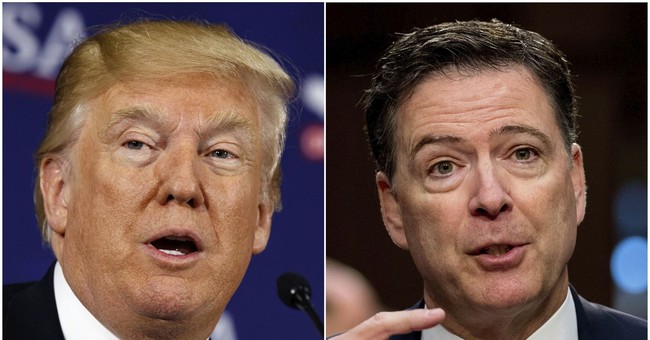 The FBI and Department of Justice just blew threw another document request deadline. This time, they've failed to turn over unredacted copies of memos written by fired FBI Director James Comey about his private meetings with President Trump.

Gowdy, Nunes, Goodlatte and members of Congress in general have proper security clearances to review the memos should the redacted portion contain any sensitive or classified information.

Meanwhile, Judicial Watch sued for the memos in June 2017 and is still waiting for them to be turned over.

“That we have to sue in federal court to get a document that was read to a reporter at The New York Times is a scandal,” Judicial Watch President Tom Fitton released in a statement earlier this year.  “This Comey memo should be released forthwith and, frankly, the president can and should order its immediate release.”