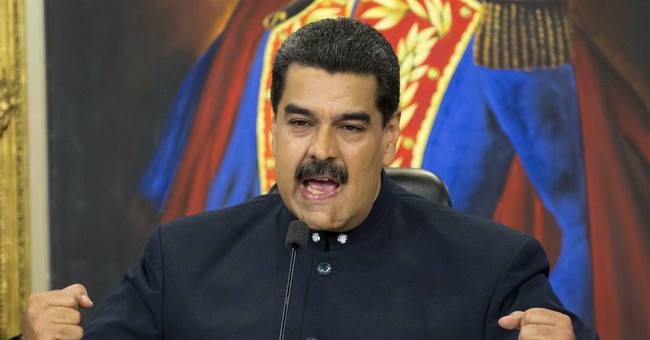 Here are the details from the order:

Section1.  (a)  All transactions related to, provision of financing for, and other dealings in, by a United States person or within the United States, any digital currency, digital coin, or digital token, that was issued by, for, or on behalf of the Government of Venezuela on or after January 9, 2018, are prohibited as of the effective date of this order.

(b)  The prohibitions in subsection (a) of this section apply except to the extent provided by statutes, or in regulations, orders, directives, or licenses that may be issued pursuant to this order, and notwithstanding any contract entered into or any license or permit granted before the effective date of this order.

Sec.2.  (a)  Any transaction that evades or avoids, has the purpose of evading or avoiding, causes a violation of, or attempts to violate any of the prohibitions set forth in this order is prohibited.

(b)  Any conspiracy formed to violate any of the prohibitions set forth in this order is prohibited.

According to senior White House officials, the new sanctions are against four Venezuelan government officials involved in corruption and economic mismanagement.

"This is a new expansion and prohibition from where we were before," a senior White House official said.

The new sanctions come as the regime of President Nicolas Madura continues a crackdown against civilians in the country. The government is rationing power and the majority of the country is out of sufficient food and medical supplies.