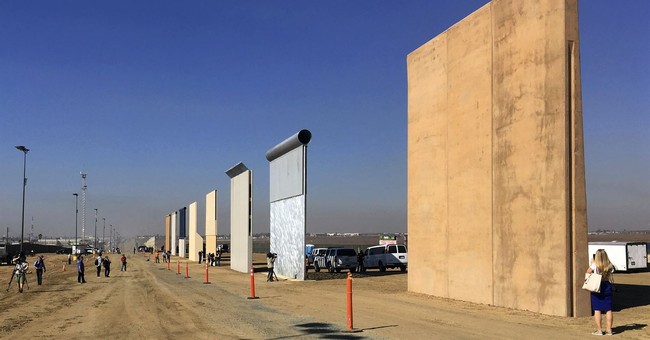 President Trump will travel to California Tuesday to review a number of border wall prototypes in San Diego.

Heading to see the BORDER WALL prototypes in California! pic.twitter.com/fU6Ukc271l

The prototypes cost approximately $4 million and the border wall, once completed, is expected to rack up a bill of $22 billion.

After the tour, the President will give remarks to military members at Marine Corps Air Station Miramar. Tuesday evening, he will attend a fundraiser at a private residence in Santa Monica.