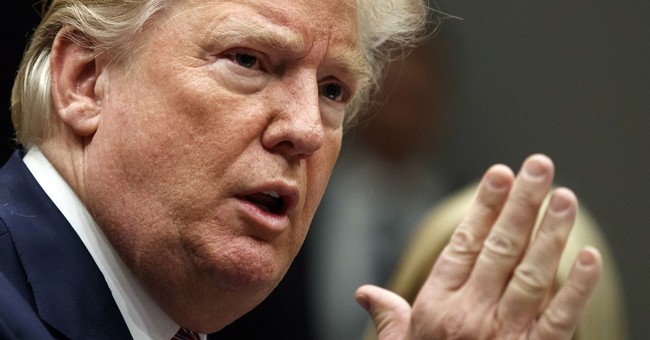 The prototypes have been built near the southern border in San Diego, where President Trump will review them before making a final decision about which one should be used. There are eight options and hundreds of companies put bids in on the historic project.

The administration planned to break ground on building the wall along major sections of the U.S. border with Mexico last summer, but has since been delayed.

During his speech at the Conservative Political Action Conference last week in Washington D.C., Trump reassured supporters the wall is getting built regardless of criticism.

Over the weekend, Mexican President Enrique Peña Nieto cancelled a planned visit to the White House after getting in a disagreement with President Trump about paying for the wall.