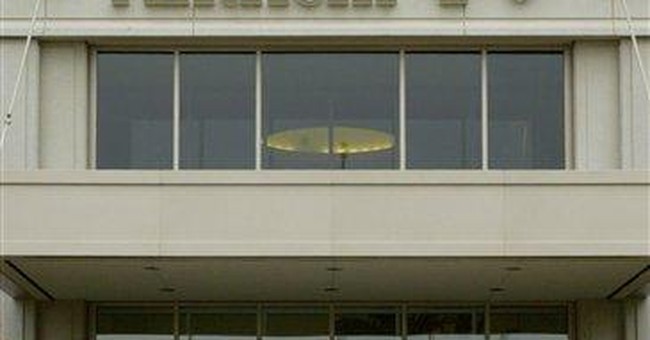 Just weeks before the 2018 Obamacare open enrollment period is set to begin, Virginia's largest health insurer has pulled of the individual marketplace.

“Today, planning and pricing for ACA-compliant health plans has become increasingly difficult due to a shrinking and deteriorating Individual market, as well as continual changes and uncertainty in federal operations, rules and guidance, including cost sharing reduction subsidies and the restoration of taxes on fully insured coverage,” Anthem said in a statement Friday afternoon.  “As a result, the continued uncertainty makes it difficult for us to offer Individual health plans statewide in Virginia.”

Effective in January of 2018, Anthem said it will "not participate on the individual exchange in Virginia and will reduce its plan offering and will only offer off-exchange plans in Washington and Scott Counties and the city of Bristol, VA."

The news comes as Republicans struggle to find a solution to the Obamacare disaster and failed to get a "skinny repeal" of the legislation through the Senate in July. President Trump has repeatedly called on Republican leadership to revisit the issue in order to fulfill the longtime promise of repeal and replace.

Earlier this year Virginia's other major insurer, Aetna, also pulled out of the market.

Aetna is throwing in the towel in Virginia after suffering big losses in its Obamacare business.

The company said Wednesday that it won't participate in the state's individual market -- either on the Obamacare exchange or outside of it -- in 2018. Though it has greatly downsized its participation in Obamacare, Aetna (AET) said it could still lose more than $200 million in its individual market products this year. That's on top of the nearly $700 million it's lost in the three years after the exchanges opened in 2014.