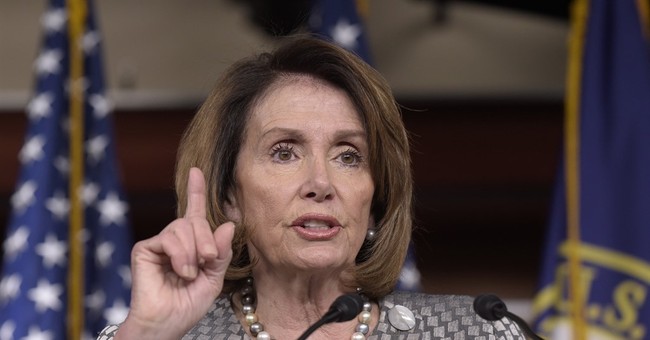 A number of Democrats in Washington D.C. this morning are expressing outrage over President Trump's firing of FBI Director James Comey. But it wasn't long ago that many of them called Comey unfit for public office, said they lacked confidence in his ability to lead the Bureau and called for his firing.

Make up your mind, dude pic.twitter.com/uRW3QGIGd5

Read my new column,n for @Newsweek: James Comey is unfit for public service and must be fired. https://t.co/lgq5lVRJRK

"I think that James Comey needs to fade away into oblivion,” said Rep. G.K. Butterfield (D-N.C.), former head of the Congressional Black Caucus. “He embarrassed this nation, he possibly influenced the outcome of a presidential election, and he should not hold any position of trust, whatsoever, in our government.”

Liberals demanded Obama fire Comey before leaving the White House. He didn't. Now that Trump has, they're outraged. Exhausting.