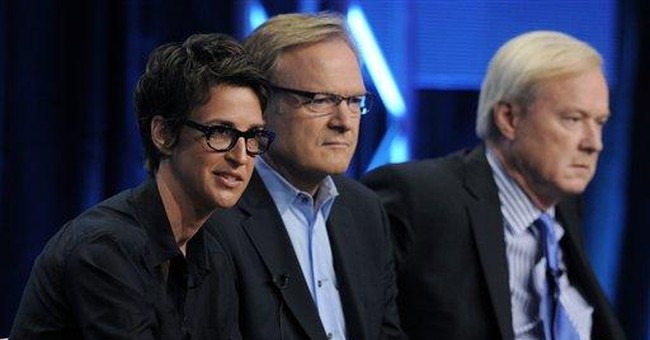 Reaction from Democrats has been typical: This is a threat to Democracy. We're destroying the Senate. This is an abuse of power. "We should change the nominee not the rules."This is extreme. Etc. Predictably, they aren't holding Harry Reid accountable for handing Republicans the option.

But a quick trip down memory lane, courtesy of Media Research Center, shows Democrat allies in the media were perfectly fine with Reid's move in 2013 to nuke the filibuster.

And how about Harry Reid himself? Did he really advocate for Republicans to nuke the filibuster for Supreme Court nominees? Yep, he certainly did.