White House Pushes Back on McConnell: We're Getting Tax Reform Done By August 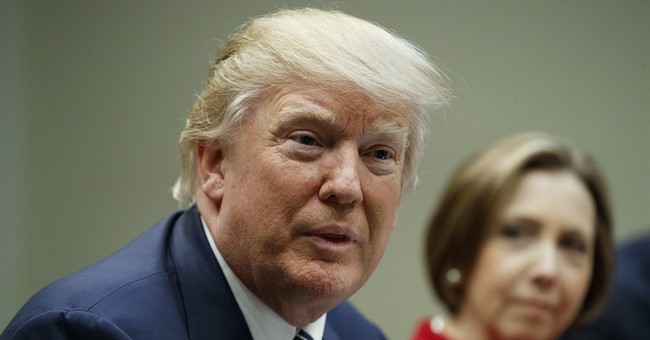 "I think finishing on tax reform will take longer," McConnell said during a POLITICO Playbook breakfast. "We do have to finish the healthcare debate, up or down, win or lose, before we go to taxes."

But the White House is strongly pushing back on McConnell's increased timeline, with Press Secretary Sean Spicer saying the August deadline for a comprehensive tax overhaul still stands.

"I think we feel confident that we're going to get a lot done," Spicer said.

Last month President Trump said Obamacare repeal and replacement has to take place before tax reform can be introduced for consideration. He has promised the most significant tax decrease since President Ronald Reagan.