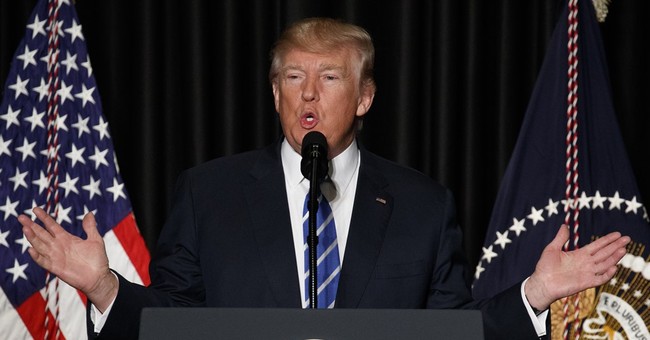 On Tuesday three Circuit Court judges heard oral arguments surrounding whether President Trump has the executive authority to issue the ban. DOJ attorneys argue the authority is not only given to the President by the constitution, but through federal law which states, "Whenever the President finds that the entry of any aliens or of any class of aliens into the United States would be detrimental to the interests of the United States, he may by proclamation, and for such period as he shall deem necessary, suspend the entry of all aliens or any class of aliens as immigrants or non-immigrants, or impose on entry of aliens any restrictions may deem to be appropriate."

Opponents of the executive order argue it is discriminatory on religious grounds toward Muslims and causes harm to American businesses and educational communities.