New Sanctions Are Also a Response to Iran's Funding of Terrorism 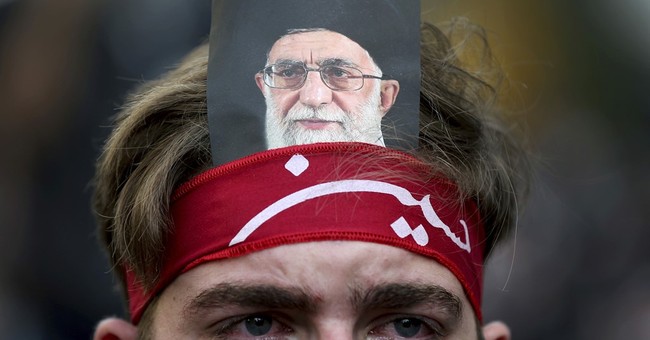 Further, Spicer noted the sanctions are in response to Iran's continued funding of terrorism.

Spicer also noted these sanctions have been in the works for some time and now was the correct moment to impose them.

In recent history the focus of Iranian sanctions has not been for funding terrorist groups like Hezbollah and Hamas, which are responsible for thousands of American and Israeli deaths. Instead they've been centered around official and provocative state actions.

During Iran Nuclear agreement talks, the Obama administration refused to use Iran's funding of terrorism as a negotiating piece for a better deal and admitted some of the money Iran received when the deal was ultimately signed had the potential to go toward terrorism.

"The president was quite forward-leaning in advance of the nuclear deal even being completed in acknowledging that we know that Iran supports terrorism. We know that Iran supports Hezbollah and the Assad regime, and it is certainly possible that some of the money that Iran has is being used for those purposes, too,” former White House Press Secretary Josh Earnest said last year.

When asked about a potential military response to Iran by the U.S., Spicer noted President Trump never takes anything off the table.