Speechwriter For President George W. Bush Was at The Ft. Lauderdale Airport During Shooting 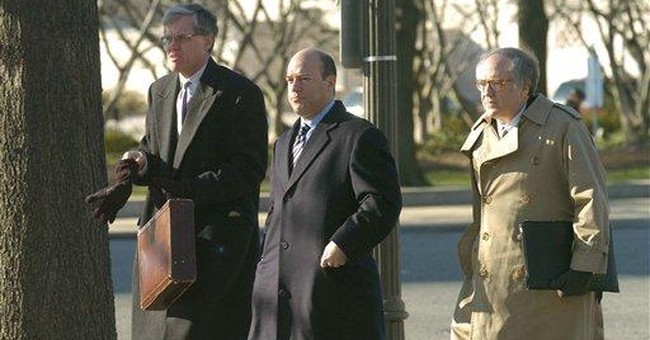 Former speechwriter for President George W. Bush, Ari Fleischer, was in the Ft. Lauderdale airport Friday afternoon when at least one shooter shot and killed multiple people at baggage claim.

I'm at the Ft. Lauderdale Airport. Shots have been fired. Everyone is running.

All seems calm now but the police aren't letting anyone out of the airport - at least not the area where I am.

Since Fleischer's last tweet hours ago, one shooter has been taken into custody and police are investigating a possible second active shooter. For more updates, click here.