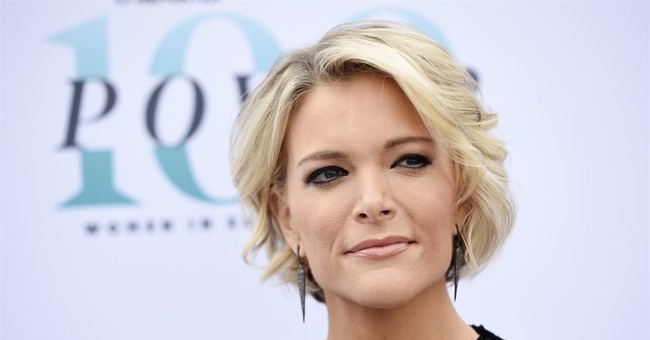 According to a report from the New York Times, Fox News anchor Megyn Kelly is leaving the network and heading to NBC.

Megyn Kelly, who arrived at Fox News 12 years ago as a television news neophyte but rose to become one of its two biggest stars, has decided to leave the network to take on a broad new role at NBC News for an undisclosed amount, people briefed on the negotiations said on Tuesday.

The NBC News chairman, Andrew Lack, wooed Ms. Kelly away from Fox News by offering her a triple role in which she will host her own daytime news and discussion program, anchor an in-depth Sunday night news show and take regular part in the network’s special political programming and other big-event coverage.

Kelly was offered $20 million to stay with FNC. Her new salary with NBC has not been revealed.

Kelly has anchored The Kelly File at 9 p.m. ET for four years on the Fox News Channel. Texas Senator Ted Cruz was her first interview on that show. Before landing the prime time slot, Kelly hosted her own daytime show in the afternoon on the network, where she moved after co-hosting with America's Newsroom with Bill Hemmer for five years.

Two weeks ago, Kelly's longtime executive producer Tom Lowell was promoted to VP and managing editor of news at FNC.

Editor's note: As a Fox News colleague of Ms. Kelly and someone who as appeared on her show many times, I am very sad to see her go.