Trump Slams Obama: This Was Supposed to Be a Smooth Transition 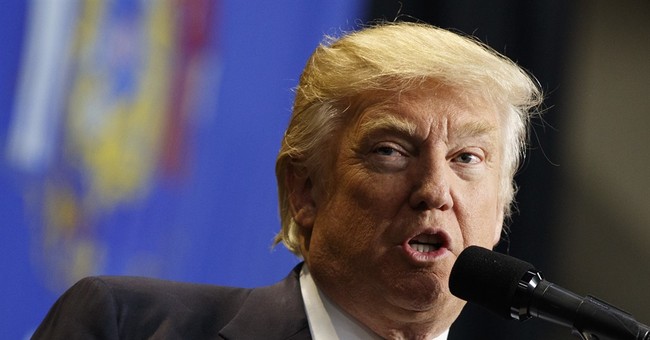 As President Obama prepares to officially leave the White House in just a few weeks, he isn't going quietly.

Two weeks ago, he pushed through a permanent ban on offshore drilling in major parts of the Atlantic and Arctic oceans. Just before Christmas and Chanukah, the U.S. refused to veto an anti-Israel resolution and new reports show that not only did the U.S. abstain, senior administration officials pushed it to a vote. The resolution causes major problems and complications for the next president and there's no doubt more is on the way.

Doing my best to disregard the many inflammatory President O statements and roadblocks.Thought it was going to be a smooth transition - NOT!

There are 23 days left in Obama's presidency. Trump will officially be sworn into office on January 20.