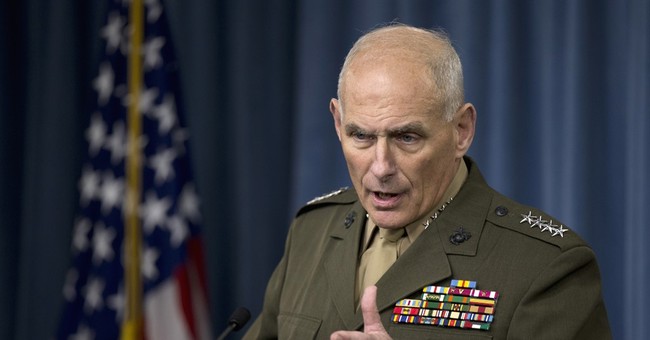 “General John Kelly is a strong leader with in-depth knowledge about the most crucial homeland security issues facing the United States. I am confident he will serve our country well as the next Secretary of Homeland Security. At a time when we face grave danger from terrorists to cyber criminals, it is imperative we have a steady, decisive Secretary at the helm," McCaul released in a statement Monday. "I look forward to working hand-in hand with General Kelly as we implement President-Elect Trump’s robust agenda to defend against jihadist threats, secure our borders, enforce our immigration laws, and protect the American homeland.”

As the former commander of United States Southern Commander, Kelly has extensive knowledge of the issues plaguing the U.S. southern border with Mexico and believes secure borders play a key role in maintaining sovereignty.