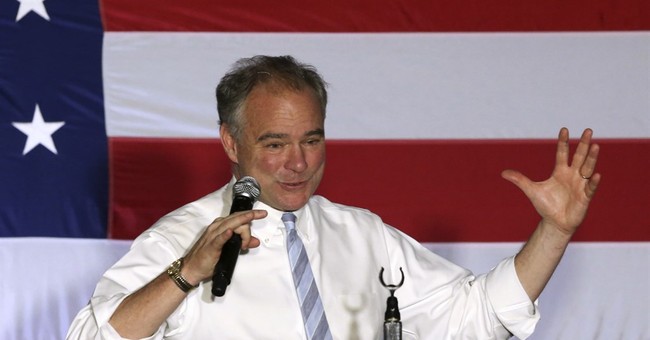 Earlier this week when Abdul Razak Ali Artan rammed his car into a group of students and then proceeded to stab them on Ohio State's campus, the story was initially reported as a shooting. Artan was quickly shot by police officer Alan Horujko, saving lives. Artan did not use a firearm, but instead his car and a butcher knife.

Reports of gun fire prompted anti-gun advocates and politicians to immediately jump to conclusions and at the chance to push for more gun control to end "gun violence." Hillary Clinton's former vice presidential running mate and Senator Tim Kaine was one of them.


Deeply saddened by the senseless act of gun violence at Ohio State this morning. Praying for the injured and the entire Buckeye community

Over to you, Greg Gutfeld.