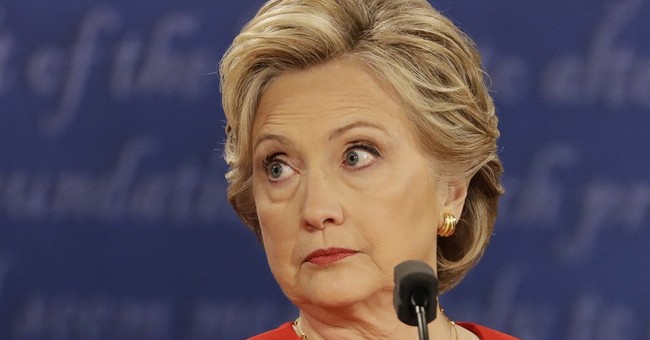 A second portion of an unsecured email sent to former White House Counselor John Podesta and released in last week's Wikileaks dump, previously reported on here, shows former Secretary of State Hillary Clinton discussing how the Kurdish Peshmerga could launch a coordinated attack with the U.S. from the air, surprising ISIS. The email also exposes the detailed information came from on the ground intelligence in the region. Podesta is now the Chairman of Clinton's 2016 presidential campaign.

According to a military source familiar with classified information, the information detailed in the email appears to be highly classified. The information was sent over Clinton's unsecured, vulnerable and non-government personal server to Podesta's Gmail account on August 19, 2014, more than a year after Clinton left the State Department in February 2013. Podesta worked at the White House from 2014-2015.

The timing here is suspicious. Why was Clinton emailing information about intelligence sources and Kurdish operations in the region more than a year after leaving the State Department in February 2013? And why send it to Podesta's personal email account when he was working at the White House and no doubt had a government issued and secure address?

Clinton maintains she never sent or received classified information on her private email server and the White House adamantly denied knowing about the server for months, despite having emailed Podesta and President Obama.